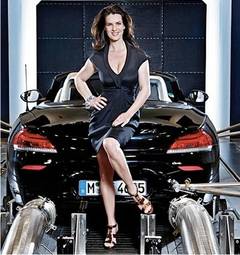 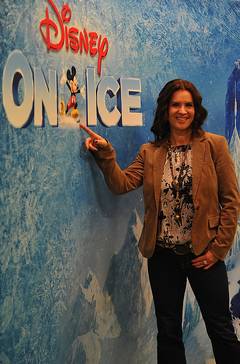 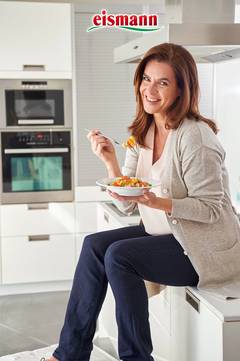 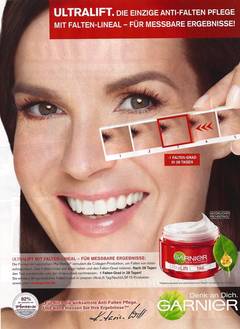 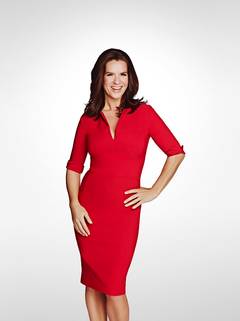 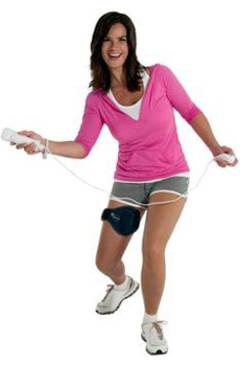 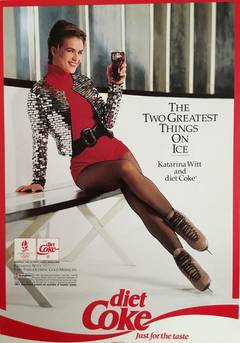 As one of the main sponsors of the Munich bid for the 2018 Olympic Games, BMW emphasised once more their commitment to winter sports. For more than 8 years BMW and I have been a strong team and I am currently acting as sports ambassador for them.

For women like myself, who find it important to lead a healthy lifestyle, EA Sports Active Personal Trainer for the Wii is the perfect thing. I enjoyed the partnership with the company Electronic Arts very much.

After sport, Classic and brand ambassador, i embrace whole-fully my new mission as ambassador of good taste.

After 4 years off the circuit, "Disney on Ice" makes at last a come back on the German market with Mickey, Minnie and of course Anna from “Frozen”. Naturally I was delighted to be appointed brand ambassador for this company. Our cooperation in 2015 was so successful that we decided to continue our team effort together with the DEAG. With more than 100,000 contented spectators, DOI broke a new record and will hopefully keep on going strong this year.

For 3 years I was the face of Garnier ULTRALIFT appearing in major magazines and TV advertising. The customers are very satisfied with the effects of the cream.

The cooperation with Weight Watchers that started in 2013 came for me at the right time. Due to less time dedicated to sports and an extremely busy schedule, I was falling into the “grab something on the go“ trap. Thanks to Weight Watchers, I began to enjoy a healthier lifestyle once more and gave again more attention to various vegetables and fruits.

In 1992 Coca Cola became my first ever advertising partner. Coca Cola was running an extensive promotion campaign in magazines such as Time, Sports Illustrated and Life. Parallel to the press campaign, we shot an incredibly lavish advertisement film in the Hollywood mountains with breathtaking views over L.A. And the slogan: “The two greatest things on ice” speaks for itself.