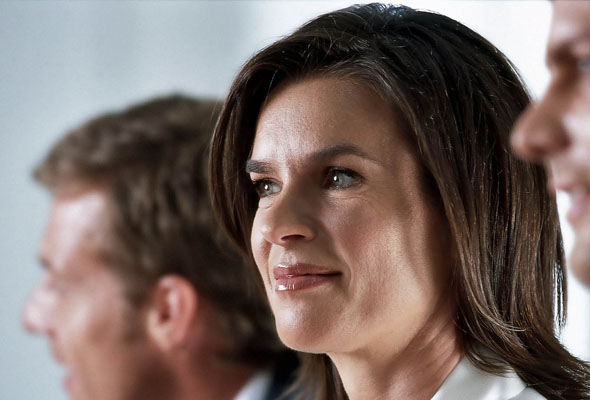 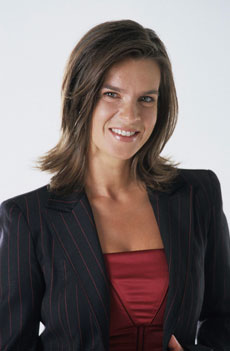 Katarina Witt as a Business Woman

Charming, authentic and professional, that´s what Katarina Witt is like in all her activities. Is it for her partner of many years BMW since 2010 as an sports and "Klassik"- ambassador or for "Disney on Ice" as an ambassador or since autumn 2016 for the new social lottery "Deutsche Postcode Lotterie" as national and international ambassador in Germany, where she started a longterm cooperation and partnership. Being an eloquent and predestinated expert for the TV broadcast station ARD for ice skating competitions, she is on board for all Olympic Games since 2002.

That, what Katarina Witt considers to be a figure skating show, did not exist in the worldwide market. That's why she founded the production company, WITH WITT Sports & Entertainment GmbH  in 1995 to introduce her own ideas and standards.

Since the time her company was founded, not least because figure skater Katarina Witt's years of experience and creative ideas, it has been successfully active in the sports and entertainment industry. The company develops and produces international TV specials, live events and ice shows, broadcasting , among other things, the TV film, "The Ice Princess", the US TV specials "Divas on Ice" and "Katarina & Friends", "Enjoy the Stars" for ARD, and "Stars on Ice" for Pro7.
As creative force and producer, the two of them have set new standards of quality in the sport and entertainment industry, for the choreography, technology and overall look of international ice shows. Olympic figure skating champions and world champions, such as Brian Boitano, Brian Orser, Alexander Yagudin, Oksana Bajul, Kristi Yamaguchi, Tara Lipinski and Yuka Sato are very much obliged to perform in these shows. As a new aspect of the ice shows, champions of a different genre are also presented, such as Diana Krall, Gloria Gaynor, Renee Fleming or Roger Cicero.
WITH WITT Sports & Entertainment GmbH, in cooperation with Werner Kimmig TV, also produced two seasons of "Stars on Ice" , commissioned by Pro7, with competence and creativity. The highpoint of Katarina Witt's farewell tour in 2008, produced by WITH WITT Sports & Entertainment GmbH  was the TV special, "Goodbye, Katarina Witt - A World Star Leaves the Ice", for which the company was executive producer.