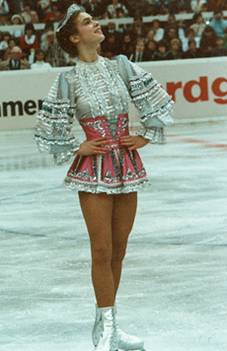 I am in Budapest, trying to mesmerize the audience as a perky Hungarian. 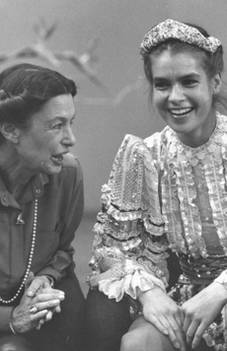 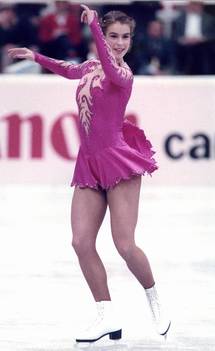 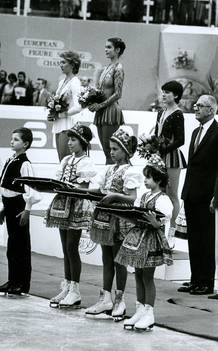 In 1984, I win my second title as European Champion at the European Figure Skating Championships in Budapest.

The European Championship in Budapest

During my amateur career it was not unusual to stay with the same freestyle routine for over two years, while of course, choreographing a new short program each year. Since the European Championships were being held in Budapest, it was now time for a bit of folklore. Thus, I was quickly transformed into a perky Hungarian girl, wearing a brightly coloured costume and a little crown on my head. Mrs. Müller never seemed to run out of ideas. It is actually a very nice gesture to the hosting country to incorporate their traditional music into the routine, and, in fact, the spectators were beside themselves. As everything was working out flawlessly, I swept through my program full of spirit.

Where the Olympic season is concerned, it is especially important to shine during the European Championships, in order to muster up enough self confidence for the major goal, the Olympic Games. My compulsories were a raving success, and the short program could not have been better. I am not completely satisfied with the freestyle, and I know I will have to improve on it for the games a month later. Still, I'm proud to have successfully defended my European Championship title.