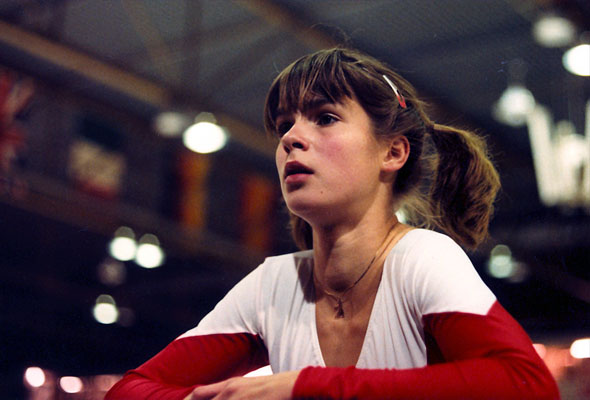 Starting out with Figure Skating

Katarina Witt was five and a half years old, when she first went out on the ice, in her hometown, Chemnitz (Karl Marx City), in what was then the GDR. Not long afterwards, her unbelievable journey to success as a figure skater began from there. On her seventh birthday, she finished her first competition in first place. The judges' stern faces and the hope of winning the prize, a stuffed animal, drove Katarina to do her very best. It was then that she began to show her competitive strength.

In time she developed a formula for success in her figure skating career: passionate dedication, perfecting her athletic talents, and captivating her audience. With this special mixture of charisma, athletic and artistic skill, she went on to win more titles than any figure skater in the world.

Her Life, Her Figure Skating, Her Victories

She completely committed her life to figure skating. Even as a child, she trained very hard to perfect her skills and sacrificed all else to focus on her passion. She was supported and coached by her trainer Jutta Müller for many years. Her commitment and the hard work paid off. In 1983 she won her first European Championship title.

In the winter of 1984, she won her first gold medal at the Olympic Games in Sarajevo. These big successes drove her to further high performances and Katarina Witt influenced the world of figure skating for almost a decade. At the Winter Olympics in Calgary in 1988, she shone with her "Carmen" interpretation and won, once again, a gold medal, something which only the Norwegian, Sonja Henning had achieved before.

When, after all her victories, her amateur career ended in 1988, she was the first GDR athlete permitted to perform in an ice revue outside the GDR. This led to her own tours, shows, international films and also TV specials. Thanks to a change in the participation requirements by the International Ice Skating Union (ISU), she was able, despite having ended her amateur status and working as a professional skater, to perform as an amateur once more in order to qualify for the Winter Olympics in Lillehammer in 1994.
At her Olympic comeback, she took seventh place. In 1995, Katarina Witt became the first German to win the "Jim Thorpe Pro Sports Award" in the USA for outstanding athletic achievement. 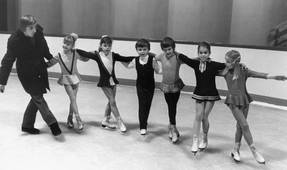 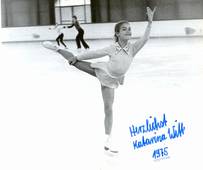 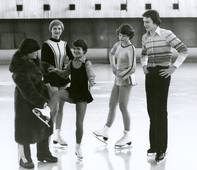 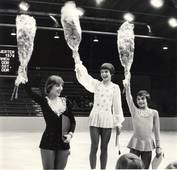 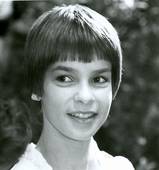 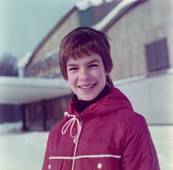 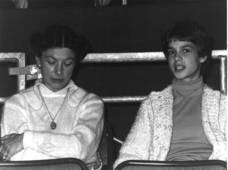 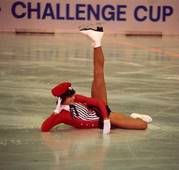 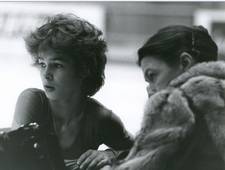 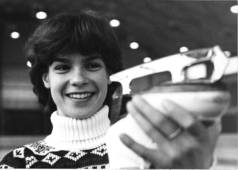 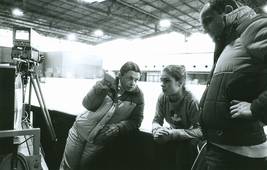 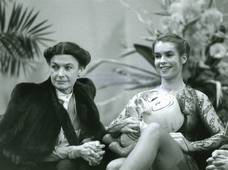 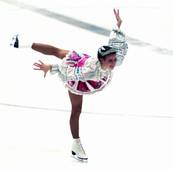 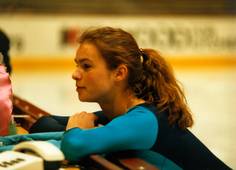 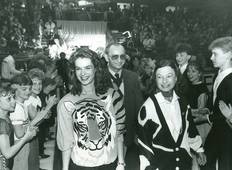 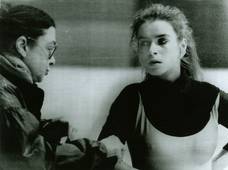 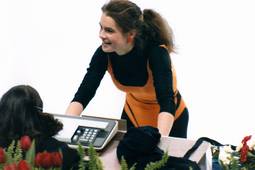 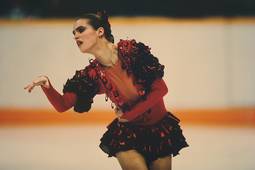 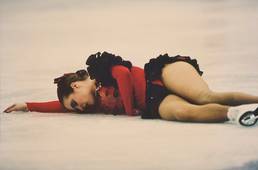