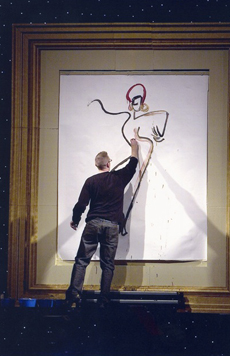 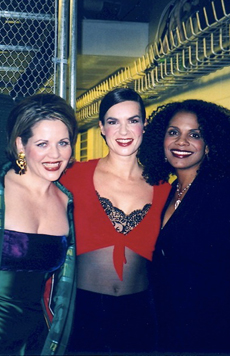 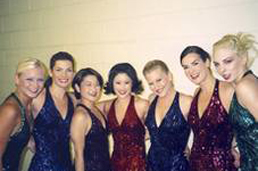 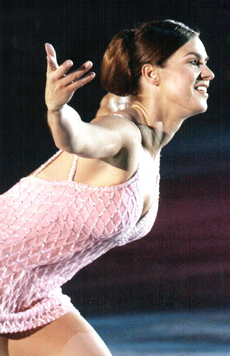 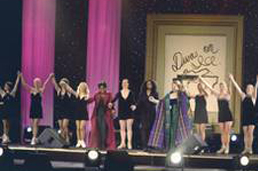 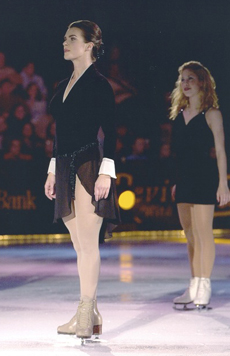 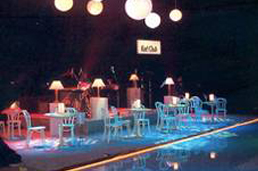 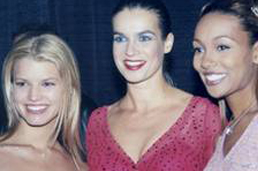 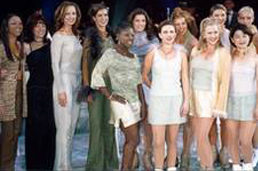 Subject Matter: This show celebrates women for their greatness and strength of character. Among them were the best female figure skaters, three of whom were Olympic gold medallists. The musical climax: the unforgettable stage performance by the Soul Diva Gloria Gaynor with her evergreen “I Will Survive”.

Subject Matter: In the extraordinary show combination of figure skating, music and action-painting, a painter interprets the music with brushstrokes while figure skaters dance on the ice. Making the experience completely unforgettable, there were also stage performances by soul diva Gladys Knight and the opera star, Renee Flemming that evening.

Subject Matter: “The Kat Club”, a crazy Jazz Bar, set the stage for a female all-star ensemble, that whisked the crowd away into the roaring twenties. The live jazz band “Daveâ€™s True Story” helped create an authentic atmosphere. The ice burned during their rendition of the classic “Fever”, and Katarina's freestyle performance to it was and is her absolute favorite.

Subject Matter: For her very first US television special, Katarina was inspired to create a figure skating show with only women performing. Among them were the current gold medal winners Tara Lipinski and Ekatarina Gordeeva, as well as world champions Lu Chen and Yuka Sato. The show became a celebration in praise of women. At the same time, the figure skater should show some respect for the men in her life with her presentation. For Katarina it was a very special moment, as she danced to the song “Letâ€™s Fall in Love”. Diana Krall, whose music Katarina had first heard and loved a couple of years prior to this, sang it live. Diana was the first singer Katarina invited to be a special guest on “Divas on Ice”