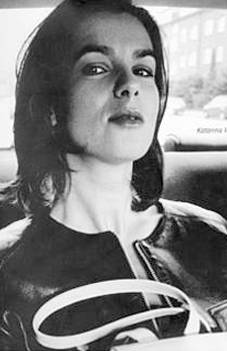 The exclusive photo book "Katarina Witt" with my own short captions, includes around 150 different photos.

Photographer Gosbert Gottmann is on the ice with me, in the dressing room, behind the TV cameras and was allowed - equipped with a camera- to visit me in my private surroundings. In the process, he discovered and focused on new and rare motifs, from which he has selected 150 for this photo book. Many of the photos I had never even seen myself before we started the production of this pictorial. Some of the images brought back memories, which I have recalled and written as an informative supplement to the aesthetic photographs.

The Photo Book - Katarina Witt in her many Facets

The circa 150 color and black and white photographs in this book do not only give a glimpse of my career in front of countless cameras, but many more behind the scenes as well. Gosbert accompanied me to television appearances, broadcasts, training sessions for the show series "Summer Night on Ice", and skating exhibitions. He observes the dream world and the glamour, sees the world of the show industry, the reality of the backstage and captures the strain of endless training, the hours of waiting, and the travel. He catches me concentrating, then relaxing, happy and exhausted, and also silly and vulnerable. As an "outsider", he has his own perspective, giving the photos his own personal flavour as well as individuality.